DIY ERP: a PSA for SMBs 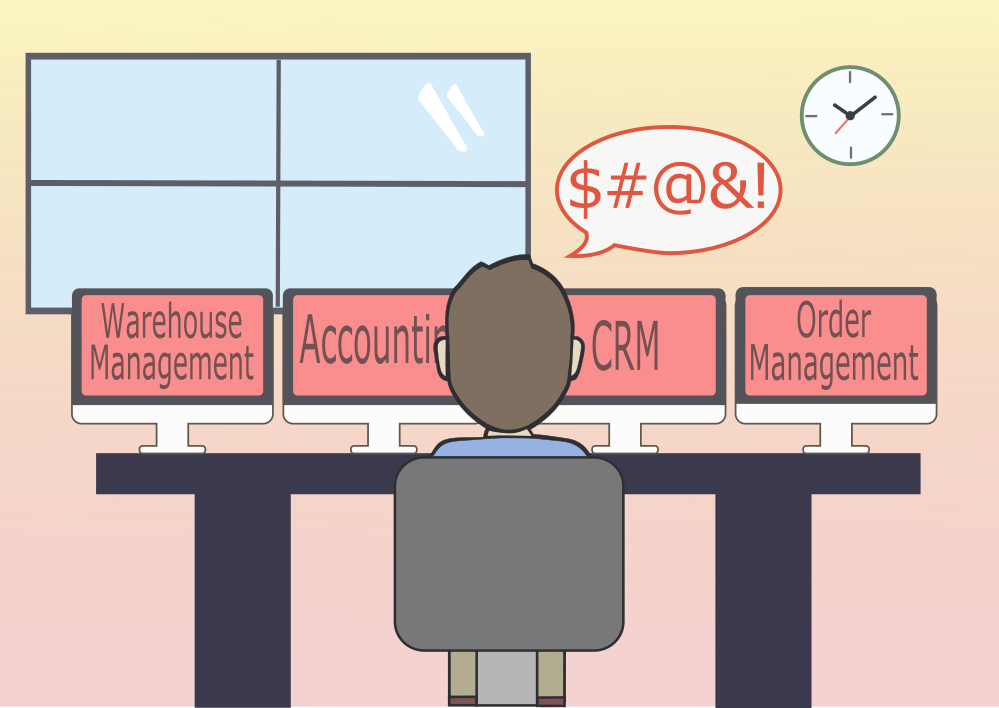 I spend a lot of time talking with business owners and decision-makers about ERP. After listening to countless stories and experiences, I’ve noticed some patterns. One particularly troubling trend is something I refer to as Do-It-Yourself ERP.

DYI ERP may seem like a smart move, but I am here to set the record straight. Consider this a Public Service Announcement for small and medium-sized businesses. Get informed so you can escape the clutches of this rampant software disaster.

Meet Bob. Bob started his business by managing everything on spreadsheets, and it worked. But as customers really started buying what he was selling, manual updates became overwhelming. Mistakes were made and time was wasted. Too much demand was a good problem to have, but he needed to do something about it.

Bob started looking at what was out there. ERP systems felt like a big commitment, so he decided to start small. An accounting package seemed logical. Maybe he’d throw in online ordering for good measure. He was sailing right along until manufacturing and inventory started to become unmanageable. So, Bob bought more bolt-ons. All of a sudden, things spiraled out of control and he found himself with a second job title: Software Manager.

Why did Bob decide to go down this road in the first place?

The many fallacies of DIY ERP

Bob believed that the DIY approach would be more affordable. Most established ERP systems were prohibitively expensive. Since they offered so much functionality, it was easy to dismiss ERP all together and opt for something smaller. A phased approach seemed more affordable up-front, not only in terms of the software itself, but also in terms of the costs associated with importing data, customizing the system and getting trained on how to use the thing in the first place.

The thing is, Bob realized too late in the game that DIY ERP can get real expensive. His company’s data was living in different places. It’s like the equivalent of data islands, and not the sunny kind. When business was doing well, there were too many manual steps involved to update the different systems. Bob was faced with a decision: hire new people to handle the manual process or connect the systems so they could speak to each other. Both options carry a cost.

And here’s the worst part. The sunk cost at play by this point made Bob feel chained to a bolt-on solution that didn’t work as well as an ERP would have in the first place.

Bob decided to integrate the different systems. Lots of people do it. It was fairly common practice and he was up to the challenge. Bob felt like a smart, capable individual. He was running a business, after all.

Here are three fun facts that got in Bob’s way:

Developers are people and people do things differently. The ones who made Bob’s accounting package weren’t sitting next to the ones who made his inventory and order management software. So, there were unanticipated roadblocks. Like when one system output calculations as a percentage, while the other used integers. Time to get out the calculator.

Bob accumulated enough software that he started to have overlapping functions. For an integration to work, he needed to pull data from one system, but the data was living somewhere else. Other times, data was living in two different places. When it was time to reconcile, it got complicated. Bob felt fairly frustrated because he could see his data, yet another system couldn’t just grab it and go.

One of the main drivers behind the DIY ERP project was to minimize manual work. Once the integrations were complete, Bob found that he was doing as much manual work as before. He learned that joining systems came in different flavors. Unless he could afford the Cadillac of integrations, he would have to manually upload files into the different systems to share information. Since his dysfunctional overlap was severe, it got complicated.

What was nice about choosing separate systems was that Bob felt more in control. He shopped around to see how different software suited his different needs. A DIY ERP felt more custom based on his requirements. Bob’s business was unique and he needed to be able to express that through his software. With an ERP, Bob felt forced to compromise on different features in the name of the system as a whole. He didn’t want that for his company.

Bob realized that he had more control over the software he picked, but less control over his company. Unless he embarked on another project to get accurate reporting from all the different systems, he was left with a foggy view of what was really happening. Production planning, inventory management and costing were riddled with guesstimates. Bob knew he wasn’t operating efficiently, but he didn’t know what needed to be fixed.

ERP, a better acronym without the DIY

Let’s learn from Bob’s mistakes and recognize the future impact of current decisions. It might seem simple at first, but to build your own ERP can be a Pandora’s box of problems. Things might work in the beginning, but data doesn’t exercise. Eventually, it will grow too big to manage. Starting with one smaller system is fine. But when you’re faced with the decision of bolting on more, it’s time to look into an ERP.

Why? An ERP is like the brain behind the brains of the operation. Having everything in one place avoids future hassles. Yes, some integrations may be necessary. But the best way to handle them is by connecting them to your ERP, not to each other. I’m not saying every ERP will make life easier, but the right one will. I’m also not going to say Paragon is necessarily the right choice for the Bobs of the world (even though I think it’s pretty great). But when it comes to managing growth for small and medium-sized businesses, ERP in general is worth a second thought. And a third. And a fourth. 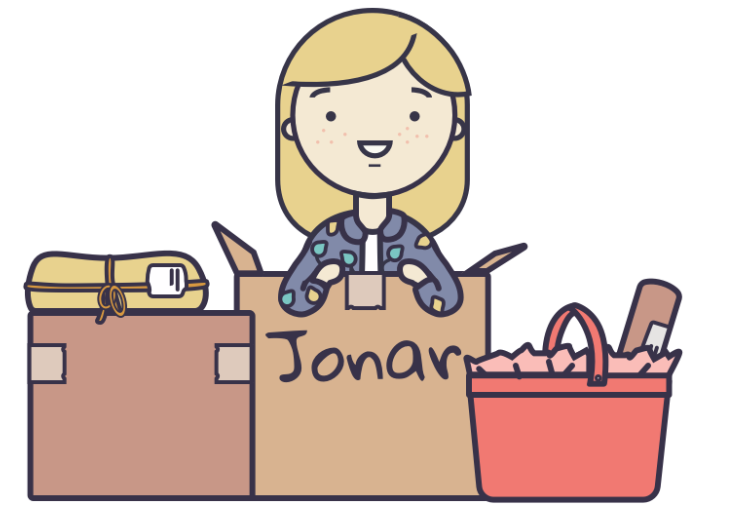 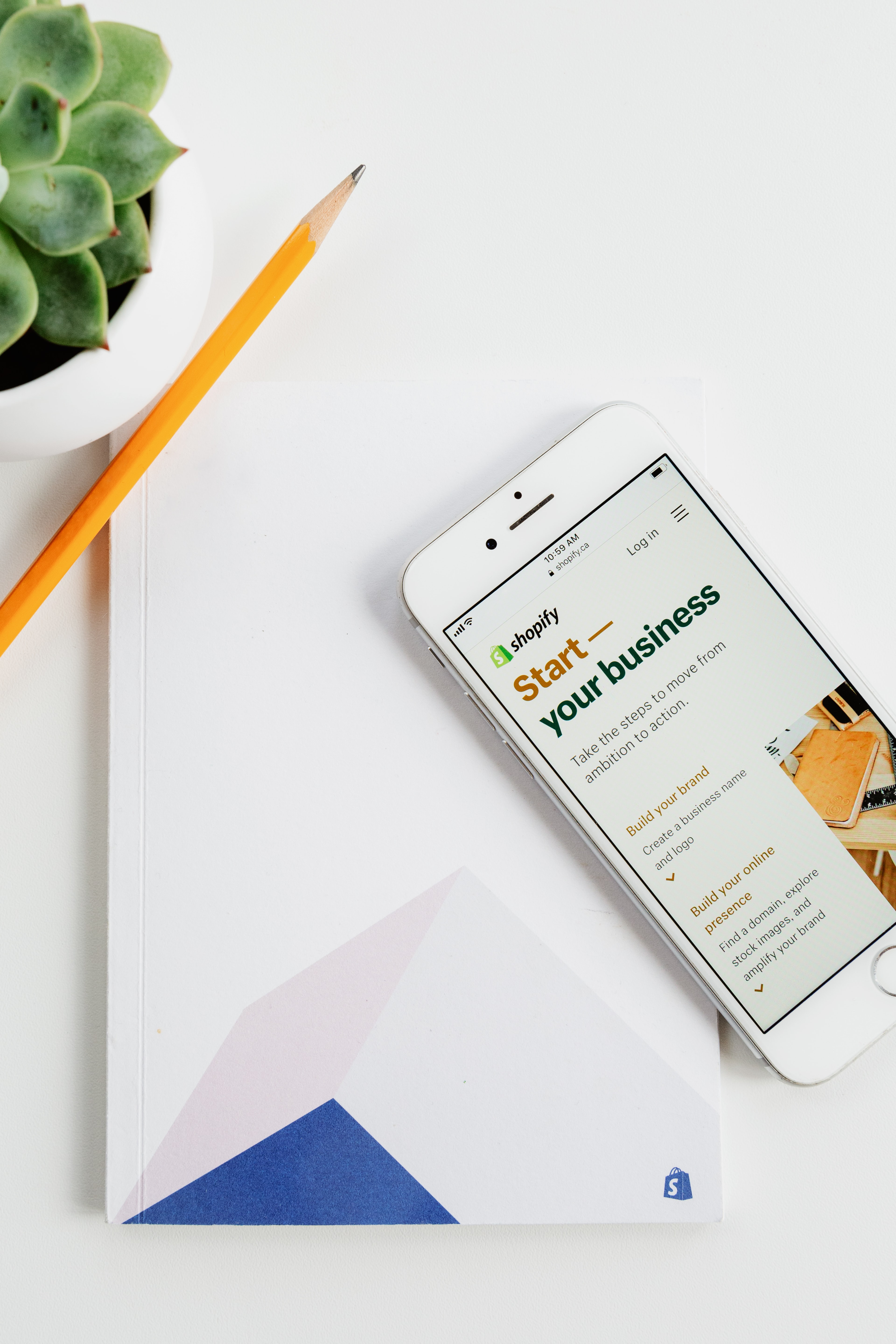 E-commerce
Shopify: the e-commerce platform to watch in 2021 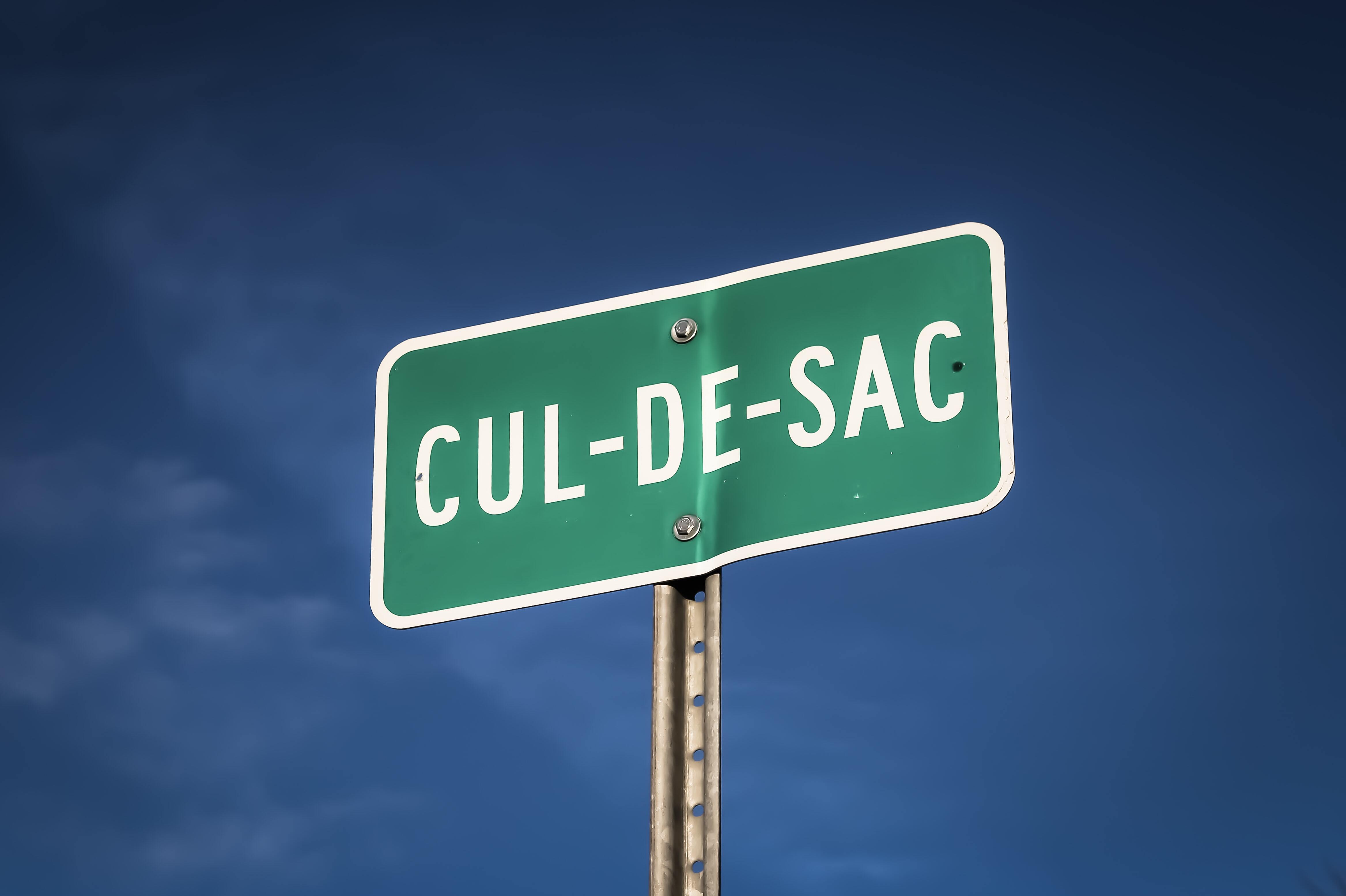 CEO
The approach less travelled: Why the fragmentation of cloud software may not be the best route for users